How Much Should We Spend On Patients At The End Of Their Lives? 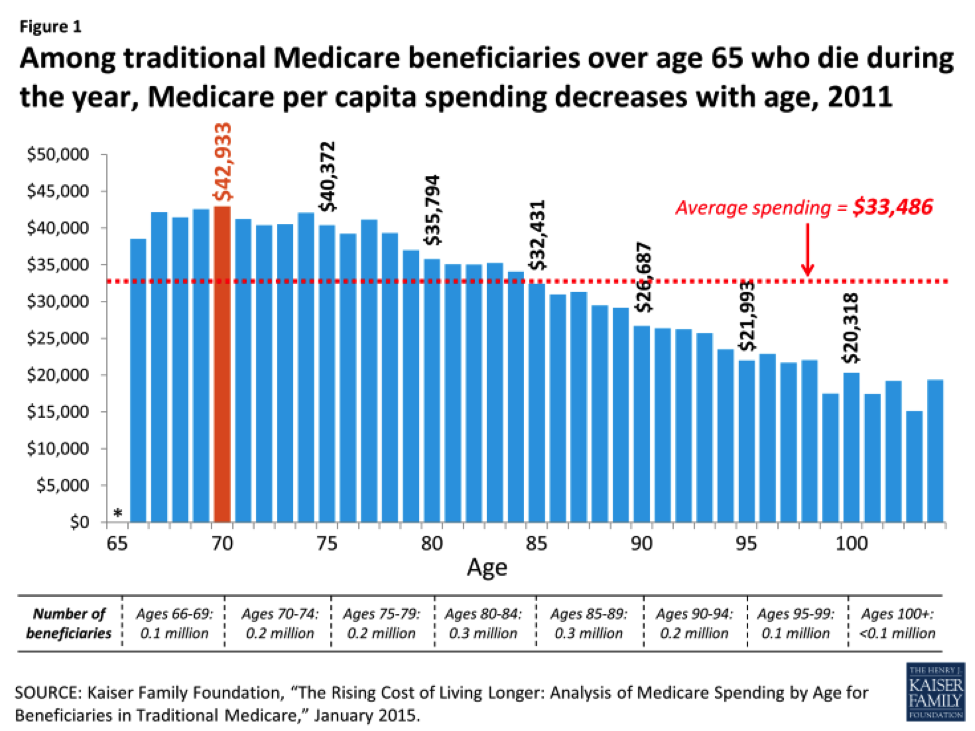 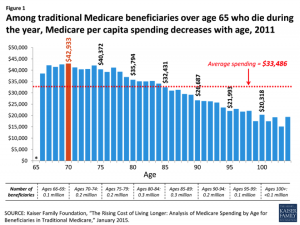