Why Does Anyone Work? 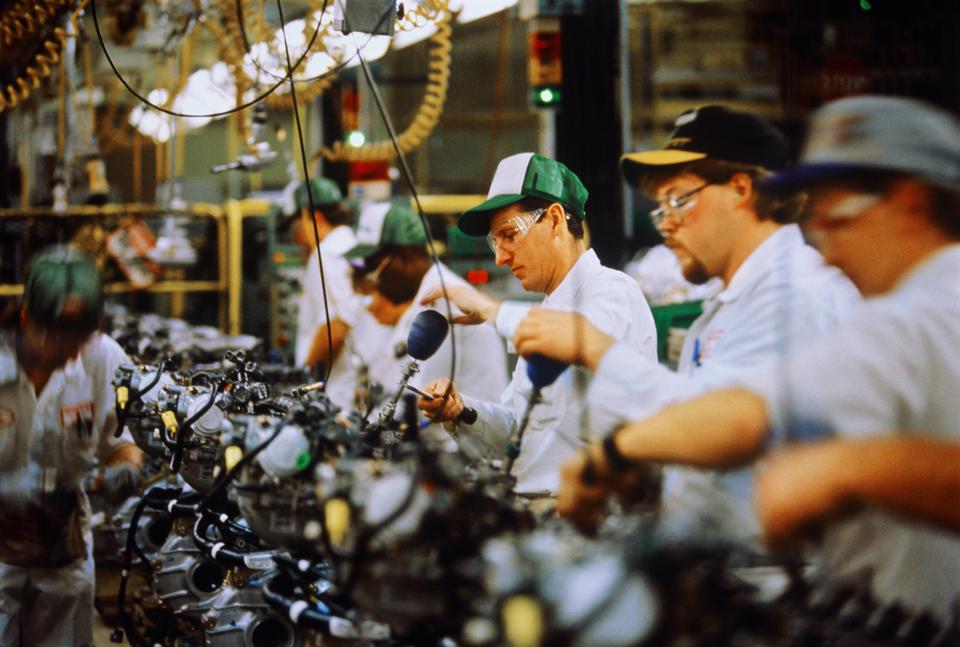 As Americans celebrated the Labor Day weekend, nearly 94 million people of working age actually had nothing to celebrate. That’s because they aren’t in the labor force. They’re not working and they’re not looking for a job. The latest Bureau of Labor Statistics reports that the labor force participation rate is now 62.6 percent, a 38 year low.

Why is that? The generosity of welfare benefits must surely be one of the reasons. A 2013 Cato Institute study by Michael Tanner and Charles Hughes found that a mother with two children participating in seven common welfare programs would enjoy more income than what she would earn from a minimum-wage job in 35 states, even after accounting for the Earned Income Tax Credit and Child Tax Credit. In Connecticut, Hawaii, Massachusetts, New Jersey, New York, Rhode Island, Vermont, and the District of Columbia, welfare pays more than a $20-an-hour job. In five additional states, it yields more than a $15-an-hour job.

Turns out, the United States is not alone. Tanner and Hughes have now produced a similar analysis of European welfare states and discovered that they really are “welfare states.” They write:

But here is a surprise. In general, Europe is not worse than we are. The authors write:

Having a job is probably the single most important step in avoiding poverty:

Given the enormous amount of attention paid to inequality these days, you would think that these two Cato studies would be required reading at The New York Times and in college classrooms thought out the land – but I’m not holding my breath.

This article was originally posted at Forbes on September 9, 2015.