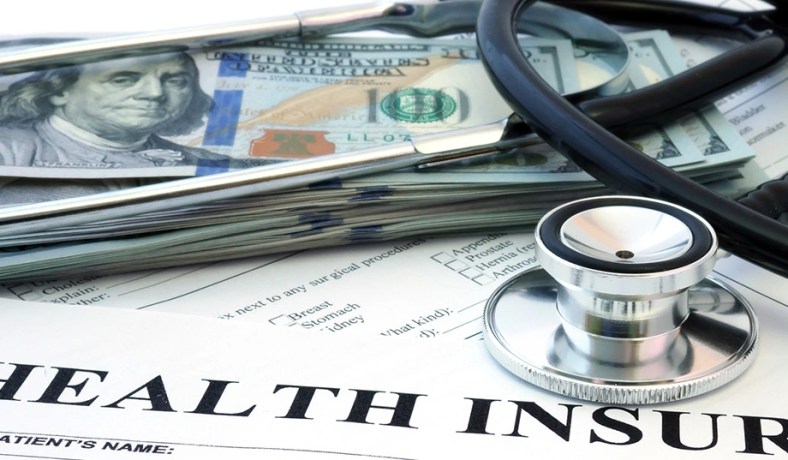 Big business is against it. So is big labor. Ditto for K Street. What do they want? The repeal of Obamacare’s tax on high cost health care plans. A growing number of Republicans and Democrats in Congress are lining up to agree with them.

Beginning in 2018, high-cost, private sector health plans will be subject to a special levy, popularly known as the “Cadillac plan” tax. Under a provision of the Affordable Care Act, health plans must pay a tax equal to 40 percent of each employee’s health benefits to the extent they exceed $10,200 for individual coverage and $27,500 for family coverage.

There are two big problems. Just about every Democrat in Congress in 2010 voted for Obamacare and all its taxes. Even more important, a Cadillac plan tax has been included in just about every Republican alternative to Obamacare. In fact, the most aggressive and most notable alternative to Obamacare proposed by Republicans would have repealed all of Obamacare’s taxes and replaced them with a huge Cadillac plan tax.

If that’s eye opening news to you, there is a reason for your lack of awareness. Most of our representatives on Capitol Hill – especially those concerned with health care – have no real understanding of now health care and taxes interact. The health care reporters who are supposed to cover them know even less. That’s surprising, considering that out tax system has shaped and molded our health care system. Nonetheless it’s true.

Here is what you need to know: any limit on the deductibility of health insurance or any limit on the amount of employer spending that is excluded from employees’ taxable income achieves exactly the same effect as the Obamacare Cadillac plan tax.

For example, last year a Republican proposal by Sen. Tom Coburn of Oklahoma, Sen. Orrin Hatch of Utah and Sen. Richard Burr of North Carolina would have limited the amount of tax free employer spending on health insurance to 65 percent of the average cost of employer plans nationwide. That would have raised roughly $1.5 trillion in revenue over 10 years — more than the Obamacare taxes would raise over the same period according to health policy expert Stephen Parente. The proposal would also mean that taxes would go up for almost everyone with an employer plan, even someone earning the minimum wage.

An updated version of the plan this year by Hatch, Burr and Rep. Fred Upton of Michigan would be much kinder and much gentler, but it looks like a mirror image of Obamacare’s Cadillac plan tax nonetheless.

In the House, a Republican proposal by Rep Tom Price of Georgia would allow health insurance costs to be deductible for those who purchase insurance on their own, but would limit the amount that could be deducted to the average cost of insurance nationwide. That would raise taxes on the self-employed (who currently enjoy an unlimited deductibility) and place a limit on the tax break available to everyone else.

Why are so many Republicans so infatuated with various versions of the Cadillac tax? That’s a good question. An even better one is: why are Republicans so willing to substitute taxes on ordinary workers for taxes on the special interests who gave us Obamacare? As I pointed out last week, Obamacare is largely financed by taxes on sectors that agreed to be taxed in order to fund health reform. These include special taxes on drug companies, insurances companies, the health plans of big business and big labor, etc. Just about every Republican plan would repeal these taxes and fully or partially replace them with a Republican version of the Cadillac plan tax.

One reason why some economists like the idea of a Cadillac plan tax is because it removes the incentives to over-insure and over consume health care.

Suppose an employer is paying $20,000 for a family plan for an employee in the 40 percent tax bracket. Because this amount is tax free, the implicit tax subsidy is $8,000. Under pre-Obamacare tax law, however, the potential subsidy was unlimited. The more the employer spends, the bigger the subsidy gets. That means that employees could always lower their taxes by opting for more health insurance instead of wages.

Yet as I pointed out yesterday, this is a very limited and inefficient way of trying to discourage the wasteful consumption of health care. The cap only affects amounts above it. For all the spending below it, the perverse incentives remain just a bad as they were before. It’s also politically unwise. It takes a benefit away from people, without giving them something positive in return.

The idea of a Cadillac tax emerged from the zero sum mentality that dominates most of Washington most of the time. It assumes that for every winner there must be a loser. It ignores the fact that there are win/win alternatives.

Suppose instead we followed the idea of an older Republican proposal (Coburn/Burr/Ryan/Nunes). Instead of a tax exclusion, give the employee a tax credit that is dollar-for-dollar for the first $8,000 spent on health insurance. The tax subsidy is the same as it was before, but the employee and the employer do not have to spend $20,000 to get it. They only have to spend $8,000. And by pushing the tax subsidy up front, we free the workplace to realize the full gains of any efficiencies they discover.

With the tax credit approach, total taxes are the same, the initial amount spent on health insurance is the same; but the incentive effects are 12 times greater than they are with the limit on the exclusion described above.

With the tax credit approach, employees and their employers are in a position to reap 100 percent of the benefits of any cost reducing change in health insurance benefits. Conversely, they will bear 100 percent of the cost of any wasteful increases.

As I said yesterday, incentives don’t get any better than that.

This article was originally posted at Forbes on August 31, 2015.

← Don’t Repeal The Cadillac Plan Tax. Replace It. Cato Goes Off The Rails On Health Policy →