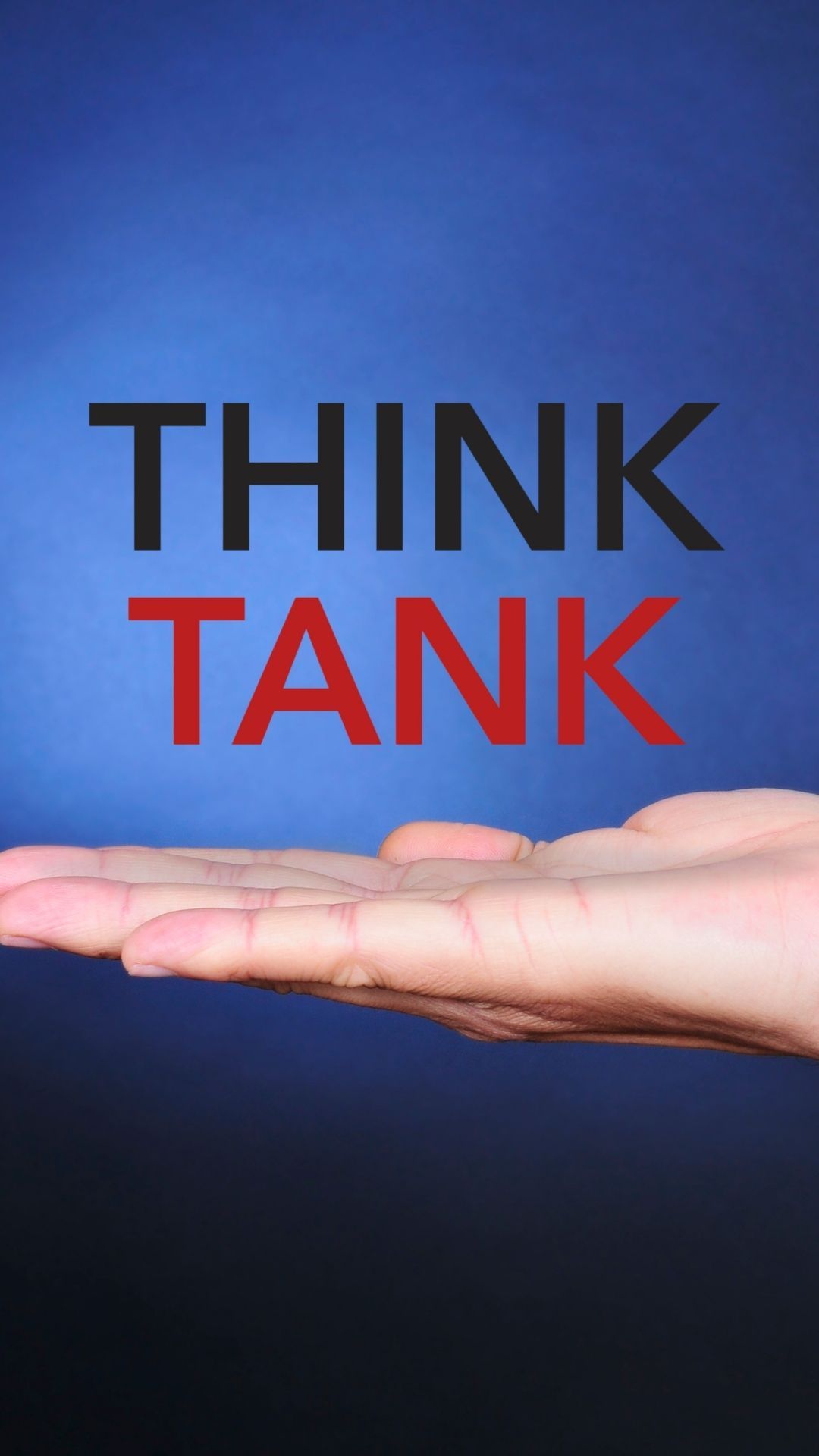 DALLAS, TX, June 10, 2015 – A well-known figure in the think tank world says he is going virtual. “We will have a think tank that will give us maximum leverage for money, people and ideas,” says John Goodman, who founded and led the Dallas-based National Center for Policy Analysis for 31 years.

Dr. Goodman is sometimes described as the “Father of Health Savings Accounts,” because of his pivotal role in making those accounts possible. More than 30 million families are now managing some of their own health care dollars in privately owned accounts. The growth of “consumer driven health care” has been so extensive that Modern Healthcare has called him one of the four people who have been most responsible for changes in the way health care is being delivered.

Goodman is also credited with playing a key role in the emergence of Roth IRAs, the reform of the 401(k) system and in allowing seniors to reach retirement age and keep on working without losing their Social Security benefits. Many of the scholars who worked with him on these ideas will be affiliating with the new institute.

“This is an exciting development,” says Virginia James, one of about a dozen former NCPA board members who are advising the organization. “The Goodman Institute was affecting public policy even before it was officially launched.”

“John Goodman is too important to the public policy debate to be on the sidelines,” says former senator, Phil Gramm. “I’m glad to see him back in the ring.”

Dr. Goodman, former NCPA chairman Pete du Pont, and a number of scholars and board members left the NCPA last year. Goodman says, “We wish nothing but the best for the NCPA.” He adds, “It’s the organization I created.”

Dr. Goodman, an author and health economist, serves as president of the Goodman Institute, a think tank that focuses on the areas of health care, taxes and entitlement reform. Goodman is also a Senior Fellow at The Independent Institute and is considered the “Father of Health Savings Accounts.” Goodman served as the founder and president of the Dallas-based National Center for Policy Analysis (NCPA) for 31 years, and regularly appears on television and radio news programs, including those on the Fox News Channel, CNN, PBS, Fox Business Network and CNBC. His articles appear in The Wall Street Journal, Investor’s Business Daily, USA Today, Forbes, National Review, Health Affairs, Kaiser Health News and other national publications. Currently Goodman is working with members of Congress on an alternative to ObamaCare.

← New Book: Up To 98 Percent Of Retirees Are Getting Less Than They Should Be Getting From Social Security New Book: Can We Privatize The Welfare State? →