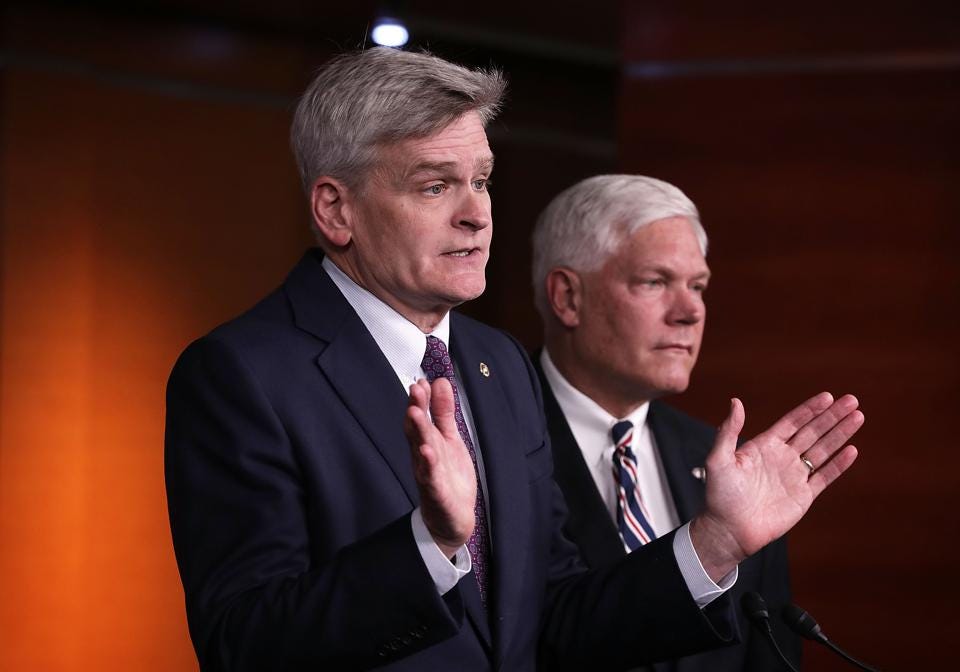 Originally posted on The Hill, May 2015

The Supreme Court will soon rule on whether federal tax subsidies for health insurance are legal in 37 states where state governments are not running their own exchanges. In the King v Burwell case, a court ruling in favor of King will be a huge blow to Obamacare. It will also produce positive and negative results.

If the court rules against the Obama administration, three things will happen: (1) in order to continue with health insurance acquired in an exchange, people will have to pay the full premium out of their own pockets, but (2) the individual mandate will no longer apply unless people can find a plan that costs no more than 8.5 percent of their income and (3) the employer mandate in affected states will no longer apply.

We now have competing estimates on the left and the right about what all this will mean.

An Urban Institute study maintains that if the court decides for King, 9.8 million currently insured people will lose their health insurance – assuming states that have not expanded Medicaid continue not to do so. On the other hand, an American Action Forum (AAF) study estimates that more than 11 million people will be liberated from the employer and individual mandates. That means they will avoid a $1,200 fine – the average penalty this year for those who didn’t comply. They will be able to pay lower premiums for more affordable insurance. The study also finds that affected workers will earn nearly $1,000 more and 1.2 million more people will join the workforce.

So what should be done if the court rules for King?

Sen. Bill Cassidy (R-La.) has a proposal that should appeal to both sides. The Cassidy proposal would allow us to avoid the costs of millions of people losing their health insurance and at the same time reap the benefits that the AAF study forecasts. We can have our cake and eat it too! Here’s how it works.

Cassidy abolishes Obamacare’s employer and individual mandates. That by itself assures all the benefits estimated by the AAF study. Insurance would still be guaranteed issue (no discrimination against the sick). However, to prevent individuals from gaming the system, Cassidy would require them to be continuously insured. Those who don’t’ sign up when they are first eligible would face a penalty, similar to the penalty in Medicare Part B and D.

Then, Cassidy uses the revenues in Obamacare to offer everyone a universal tax credit (much like the child tax credit). The money may only be used for health insurance premiums and deposits to Health Savings Accounts. Although the amount of the credit is still undetermined, it looks like it will be generous enough to match what the Congressional Budget Office estimates is the average tax benefit of employer-sponsored insurance.

Unlike the Obamacare tax credits, the Cassidy tax credits would be available to those at work. Low-income employees could assign their credit to an employer and join an employer’s plan. Higher income workers, on the other hand, would not be able to double dip. If they currently get a tax benefit because employer premium payments are excluded from their taxable income, they would be ineligible for some or all of the tax credit.

This is a major step toward treating everyone equally. People will tend to get the same help from government regardless of where they get their insurance – at work, in the marketplace or in an exchange.

The Cassidy plan also gives freedom and flexibility to state governments to innovate and experiment. For example, states will have the ability to administer the tax credit within their boundaries. If they choose to do so, they can use up to 2 percent of the total amount for population health purposes.

Overall this is win-win. It achieves the liberal objective of removing financial barriers to health insurance. But it achieves that objective in a conservative way: people will be allowed to choose insurance that meets their needs and their family’s needs, rather than the needs of politicians and special interests. And it creates a tax subsidy that does not undermine labor market choices.

It achieves the goal without saddling small businesses with burdens they cannot afford and without encouraging employers to lay employees off, reduce everyone to part time, use contract labor and avoid becoming larger, more successful firms.