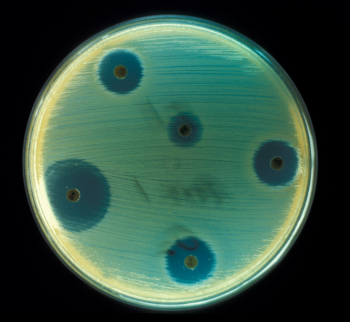 ← Power To The People: Can We Privatize The Welfare State? Health Care Solutions for Post-ObamaCare America →