Why Are The Obamacare Exchanges Such A Mess? 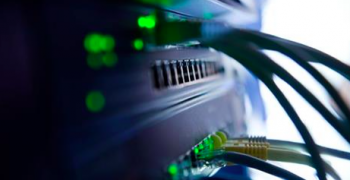