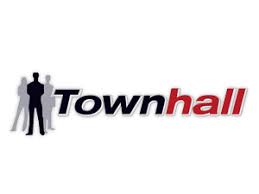 One of the strange features of the national health care conversation is how it has evolved. What is often referred to as Obamacare began as an attempt to insure the uninsured. In fact, the initial Congressional Budget Office estimates predicted the Affordable Care Act would be largely successful in doing just that. Yet it was the Senate’s Democratic leader, Chuck Schumer of New York, who identified the political problem with that goal early on. About 95% of those who vote already have insurance, Schumer noted. So Obamacare was promising to spend a great deal of money on people who don’t vote. More.