As I’ve written in the past, you can’t rely on Social Security to provide accurate information on your options. In my experience, over half of what Social Security staff tell people is either flat out wrong, incomplete, or misleading. 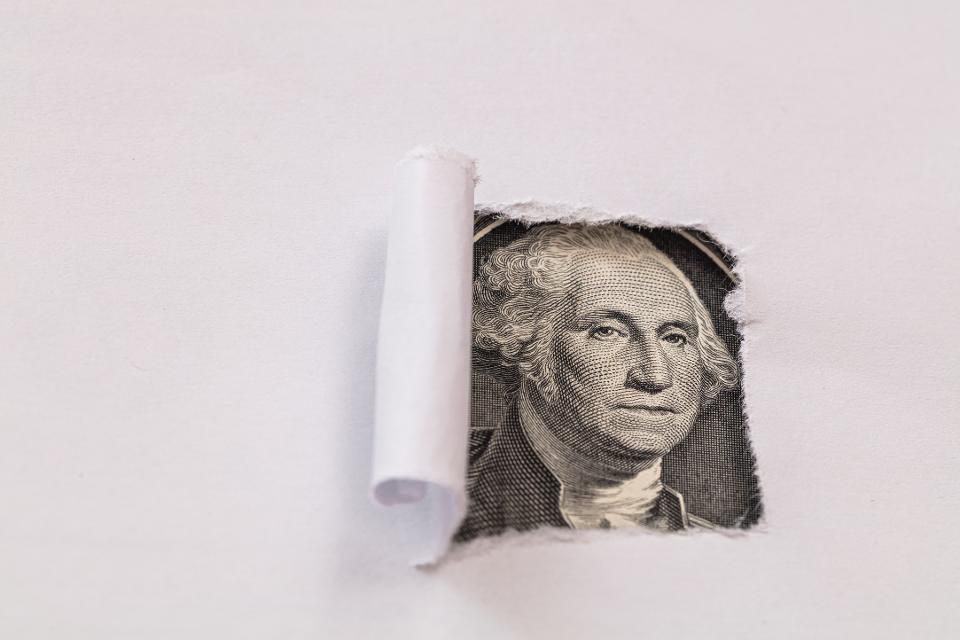 How about Social Security’s statements, which you access online or receive in the mail? They can be far off base because they are predicated on extreme assumptions, such as the proposition that there will be no inflation and economy-wide wage growth ever again in the future.

Using, in my view, highly inappropriate assumptions and not clarifying their nature is bad enough. But now I’ve learned that Social Security is providing benefit statements that are flat out incorrect.

I discovered this from a financial planner, Kevin J. Nolan at Essex Financial in Southport, Connecticut, who uses my company’s software, Maximize My Social Security to help his clients decide when and how to file for their Social Security benefits. Social Security issued his client a benefit statement, part of which is shown below, that’s truly bizarre.

These numbers make no sense.

If you file for your retirement or other benefits before your FRA, the benefit will be reduced. So, there’s no way that the age-66 benefit should be 29.3 percent larger than the benefit would be if taken four months later at the client’s FRA.

There’s also no way that the client’s retirement benefit at age 62 can be 97.7 percent of the FRA benefit amount if the client filed for it at 62, more than four years before FRA.

These numbers and percentages do make sense if we simply change the dates. Remember that one of the numbers provided, $1,372, is 29.3 percent larger than the client’s FRA retirement benefit amount, which is based on and equal to their Primary Insurance Amount (PIA) and is listed as $1,061.

This is exactly what their benefit would be at age 70 if, as we believe, the full retirement benefit estimate of $1,061 is accurate. If you wait past your FRA to file, you will earn delayed retirement credits at the rate of 8 percent per year. This works out to 0.667 percent per month. With an FRA of 66 and four months, there are 44 months between this clients FRA and when they will turn 70 and that works out to 29.3 percent, or $1,372 if the PIA is $1,061.

At age 62, the monthly retirement benefit would be nowhere near $1,037. It would, instead, be only about $782, which is $255 less a month and $3,060 less a year. For many people who rely on Social Security benefits for the majority or even all of their retirement income, that’s a massive difference. If Social Security doesn’t fix its statements immediately, it would lead millions to make huge mistakes in deciding when to retire and when to take their benefits.

Social Security has pulled lots of whoppers over the years. But this one is truly beyond belief. It clearly entails someone either internal or operating remotely introducing massive mistakes to the system’s software code — code that has been working for years. The worst-case scenario is that this is the work of some foreign adversary. If so, the problem may go far beyond incorrect benefit statements. Someone may also be tampering with the Social Security System’s earnings records that determine our benefits. This is the nightmare I wrote about almost three years ago.