The Goodman Institute hosted a June 22 briefing on the House Republican tax plan with Boston University economist Laurence Kotlikoff in the U.S. Capitol.

Kotlikoff says the tax plan is almost as progressive as the current system. 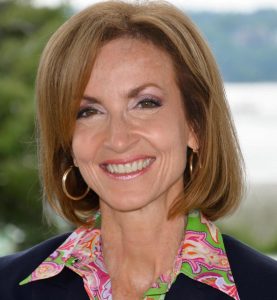 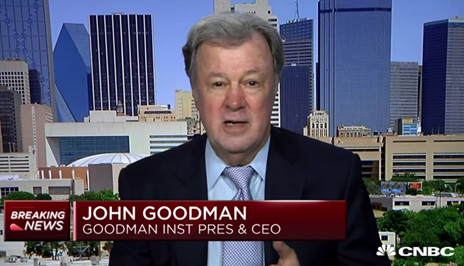 Goodman tells CNBC that Republicans need to focus on reform, not just repeal of Obamacare. 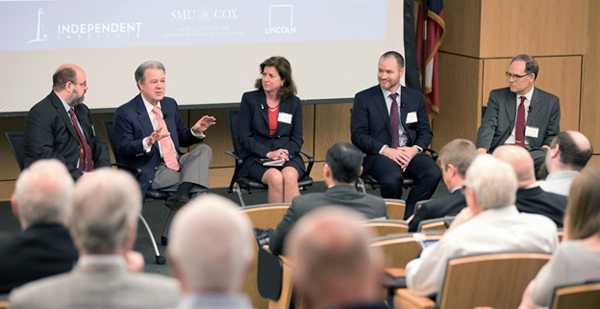 Goodman discusses the reform of social insurance at SMU. 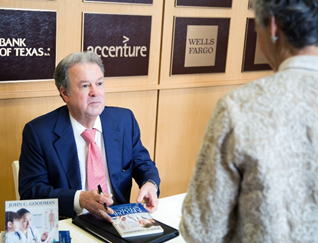 John Goodman signs a copy of his book, A Better Choice: Healthcare Solutions for America.