In an ideal world, most people would own their own health insurance and take it with them as they travel from job to job and in and out of the labor market. Some employers may have better insurance than people can find in the open market. But most employers would prefer to make a cash contribution to help employees pay their own premiums rather than provide insurance directly.

Before there was Obamacare, this is what some employers were actually doing.

They used an account called a Health Reimbursement Arrangement (HRA), providing funds employees could use to buy their own health insurance. These funds were not taxed as income to the employee, just as employer-provided insurance isn’t taxed. 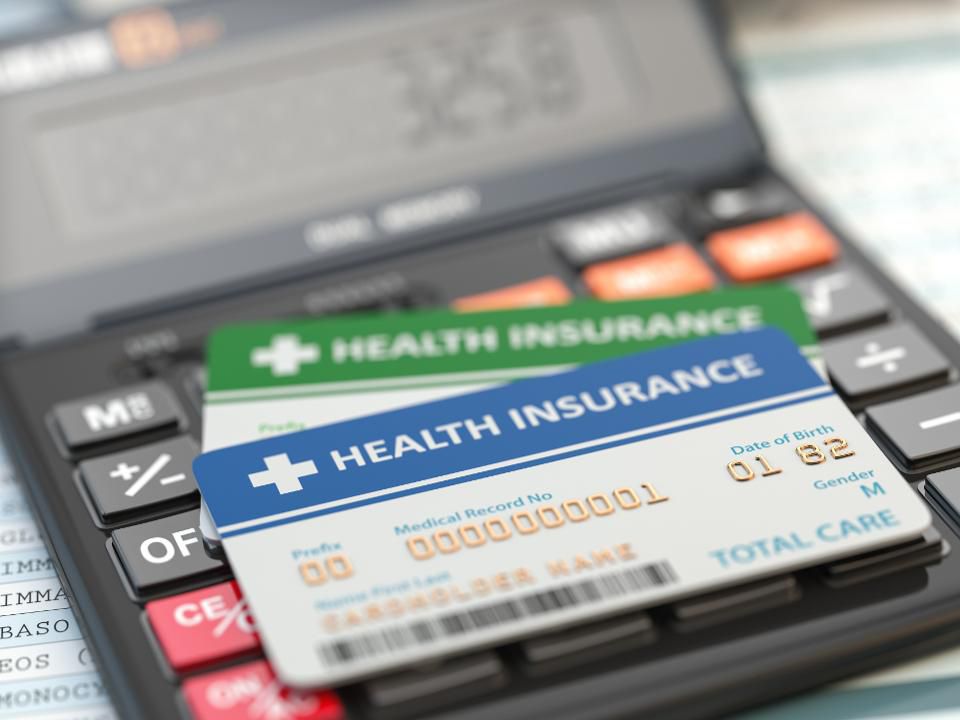 In January, businesses will be able to help patients buy their own insurance. Credit: Getty GETTY

There was always legal uncertainty about this practice, however. Many insurance agents were fearful that if they knew the policies they sold were being purchased with employer money, they could be penalized. So, it was common practice for everyone to act on the principle of “don’t ask; don’t tell.”

The Obama administration didn’t just dislike the practice of employers helping employees obtain their own insurance. They hated the idea. An Obama regulation stipulated that employers caught giving their employees pre-tax dollars to purchase their own coverage could be fined as much as $100 per day for each employee, or $36,500 a year. This was the highest penalty in all of Obamacare regulations.

Thankfully, the Trump administration is eliminating this penalty and much more. Beginning next January, employers will be able to use HRAs to help employees obtain their own coverage with the administration’s blessing.

This regulatory change is coming at the right time. Readers may be surprised to learn that the extent of private insurance coverage has gone down under Obamacare, despite huge federal subsidies in the individual market and a government mandate requiring most employers to offer coverage.

Moreover, 27% of employees of small and medium-sized firms (3 to 199 workers) turn down their employer’s offer of health insurance. This is probably because Obamacare mandates have made all insurance more expensive and less attractive.

Will employees be able to find better coverage in today’s individual market? That may depend on where they live. An acquaintance of mine in New York City has seen her individual market premium jump fivefold in the past four years. She now pays more than $25,000 for a family coverage with a high deductible and increasingly narrow network of providers. Not many employees will envy her experience.

Some states, however, have obtained Obamacare waivers. By using dedicated funds for high-cost enrollees, they are allowing premiums to fall for everyone else.

Employees may also benefit because of another Trump administration change. Employers are allowed to deposit up to $1,800 a year in an “excepted benefit HRA” and these funds can be used to purchase short-term, limited-duration insurance.  This insurance does not have to comply with Obamacare regulations, including their prohibition on basing premiums on the health condition of the applicant. Traditionally, such plans only lasted up to one year and they were purchased by people who were transitioning between jobs or from school to work.

To discourage their use the Obama administration limited these plans to three months’ duration. However, the Trump administration has reversed that regulation and extended the duration to three years. It is also allowing people to buy a second kind of insurance that I call “health status insurance.” This second plan protects people from any extra premium they might be charged in a second three-year period, should their health condition deteriorate during the first three-year period.

Note, however, that state governments can sharply curtail these plans and even regulate them out of existence. Several blue states have already done so.

In promoting these reforms President Trump is exercising a very aggressive use of executive authority. He is also providing needed leadership to a party that has lost its way when it comes to health policy.

In the last several years, the only Republican plan to reform Obamacare that included personal and portable insurance and health status insurance was a bill sponsored by House Rules Committee chairman Pete Sessions and Sen. Bill Cassidy. (Fair disclosure: I helped write it.) The other proposals, including ones preferred by the Republican leadership, did little more than help Obamacare work better.

The reforms discussed here were announced by the president at a Rose Garden ceremony. But they were well known (because regulatory changes invite public comments) before the last election. Can you think of a single Republican candidate in last fall’s election who campaigned on these reforms? I can’t. Nor was there even a single congressional hearing designed to showcase the need for the reforms.

Trump has also taken on the special interests. Almost all the major players in health policy – especially the large insurance companies – oppose these changes.   But just as he took on the pharmaceutical companies on drug prices and the hospitals on price transparency, the president doesn’t seem to hesitate when Big Insurance objects.

Executive action can only go so far, however. Obamacare is still law. To fully realize the Trump vision of health reform, Congress needs to act. That means that Republicans and Democrats must ignore all the special interests and support reforms that work for ordinary citizens.