Big national shocks invariably increase the role of government in our lives. World War I, World War II, the Cold War and every other war-like conflict seem to have provided one excuse after another for government to get bigger. Economic crises are no exception, as illustrated by the Great Depression and the Great Recession.

After each crisis ended, there was some inevitable backsliding as government spending and government power receded. But we never returned to pre-crisis levels. A  perpetual “ratchet effect” seems to ensure that each crisis leaves government larger than it would have been absent the crisis.

As Chris DeMuth noted the other day in the Wall Street Journal, the coronavirus may prove an exception to the rule. 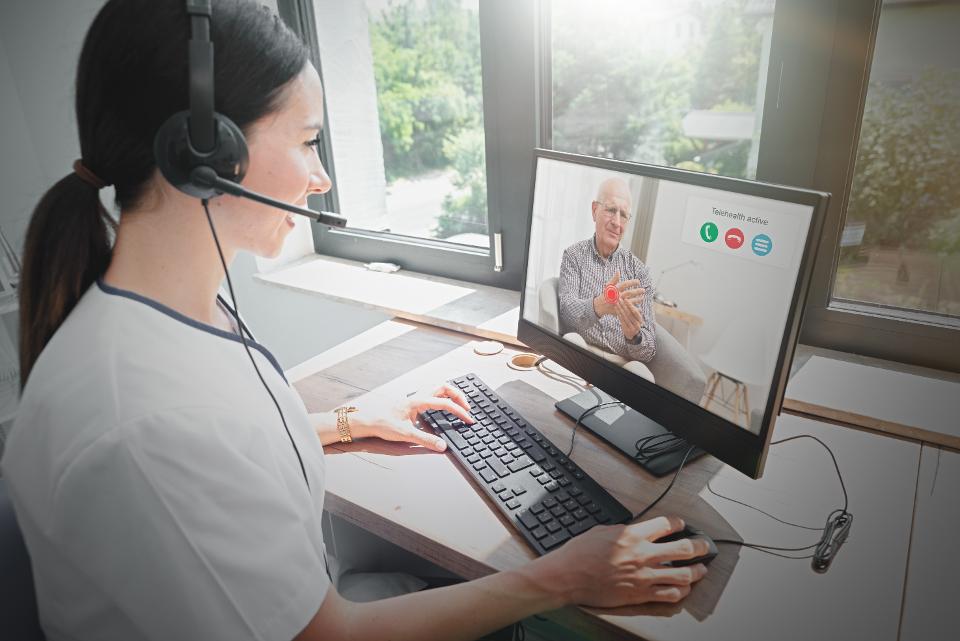 On the one hand, federal, state, and local governments are following the traditional pattern: spending money, passing laws, creating new regulations and imposing new restrictions. The spending numbers are staggering. The Congressional Budget Office estimates that this year’s federal budget deficit will be $3.7 trillion, with public debt projected at 101% of GDP. And that was before the “phase four” $484 billion relief package passed by Congress late last week.

On the other hand, these same governmental bodies are repealing laws, suspending regulations, and ignoring previous restrictions that impeded the ability of the private sector to act. They are liberating doctors, nurses, drug manufacturers, test makers, makers of personal protective equipment, etc., to do things that were illegal to do only a few months ago.

The Americans for Tax Reform calculates that 397 regulations have been waived in order to fight COVID-19. That count is probably way too low. The federal Food and Drug Administration (FDA) has eliminated so many restrictions it would be hard to count them all. In part the goal has been to free a modern-day Manhattan Project to produce a vaccine in six months instead of the normal regulatory process that would take years.

Fortunately, the Trump administration was ahead of the game, making many needed changes before the COVID-19 virus hit. Once in crisis mode, Congress and state governments also responded – apparently in sheer desperation.

Consider that, up until a few months ago:

·     The only tests for the coronavirus that were approved for use in the United States were produced by the Centers for Disease Control (CDC) and half of those tests turned out to be defective.

·     It was illegal to produce, sell and distribute ventilators, respirators, and other  medical equipment without complicated and burdensome government regulatory permission.

·     It was also illegal to produce, sell and distribute personal protective equipment such as masks, gowns, gloves, etc.

·     Medicare actually dictated how many beds a hospital could have and no one could create additional beds anywhere without government permission.

·     In most cases it was illegal for a doctors to practice across state lines – consulting with patients in states where they had not been licensed to practice.

·     It was illegal for employers and insurers to waive the deductibles and copayments for coronavirus detection and treatment for the 26 million families with Health Savings Accounts (HSAs).

·     Medicare refused to pay for doctor consultations by means of phone, email, or Skype – except under special circumstances.

·     Medicare refused to pay for direct primary care services (concierge care) that would give patients 24/7 access to a physician, including contact by phone, email, and video at nights and on weekends.

·     It was illegal for employers to put money into an HSA so that employees could choose their own direct primary care physician.

. And it was illegal to use employer money to buy individually owned insurance that employees could take with them when they moved to another job or exited the labor market.

These barriers to sensible virus responses are largely gone for now. Will there be another ratchet effect, holding these responses in place after the COVID scare is gone? Let’s hope so.

Meanwhile, the regulatory approach may be making things worse. A nationwide lockdown has put the economy into a financial coma. Although the purpose of those measures was to keep people healthy, it may be having the opposite effect. Between people’s fear of going to emergency rooms and government orders to cease all elective surgery, patients with non-coronavirus conditions are not getting health care.

Since March 1, there has been a 38% drop in emergency room patients with acute or near-acute heart attacks nationwide. In one New York City hospital there has been a 90% drop. A West Coast hospital reports that the number of people coming in for strokes has been cut in half. According to a Wall Street Journal report:

Clearly this is bad for patients:

In hard-hit regions in Italy, the death rate is currently six times higher than in comparable earlier periods. A study  . . . suggests that deaths directly attributable to the coronavirus may account for only about a quarter of the rise . . . . many more are probably occurring because people with non-coronavirus diseases aren’t receiving the proper care.

A similar anomaly is reported for Spain. Researchers in Austria estimate that in March 110 citizens died from untreated heart attacks, compared with 86 who died of Covid-19.

Outside of hospitals, medical practices have also been adversely affected. In a Dallas area survey conducted April 7-8, almost half the medical practices said they furloughed workers and almost a quarter laid off staff. Respondents projected the numbers would be higher in May.

Then, there are the economic effects of the lockdown. University of Chicago economist Casey Mulligan has prepared a daily updated chart showing the cumulative cost of COVID-19, including the loss-of-life costs and the economic costs of shutting down the economy. The latter are completely swamping the former.

What is not generally understood is that the economy has its own effect on health. Health economists have long known that “wealthier is healthier” and vice versa.

Put simply, having no job and no income is bad for your health.