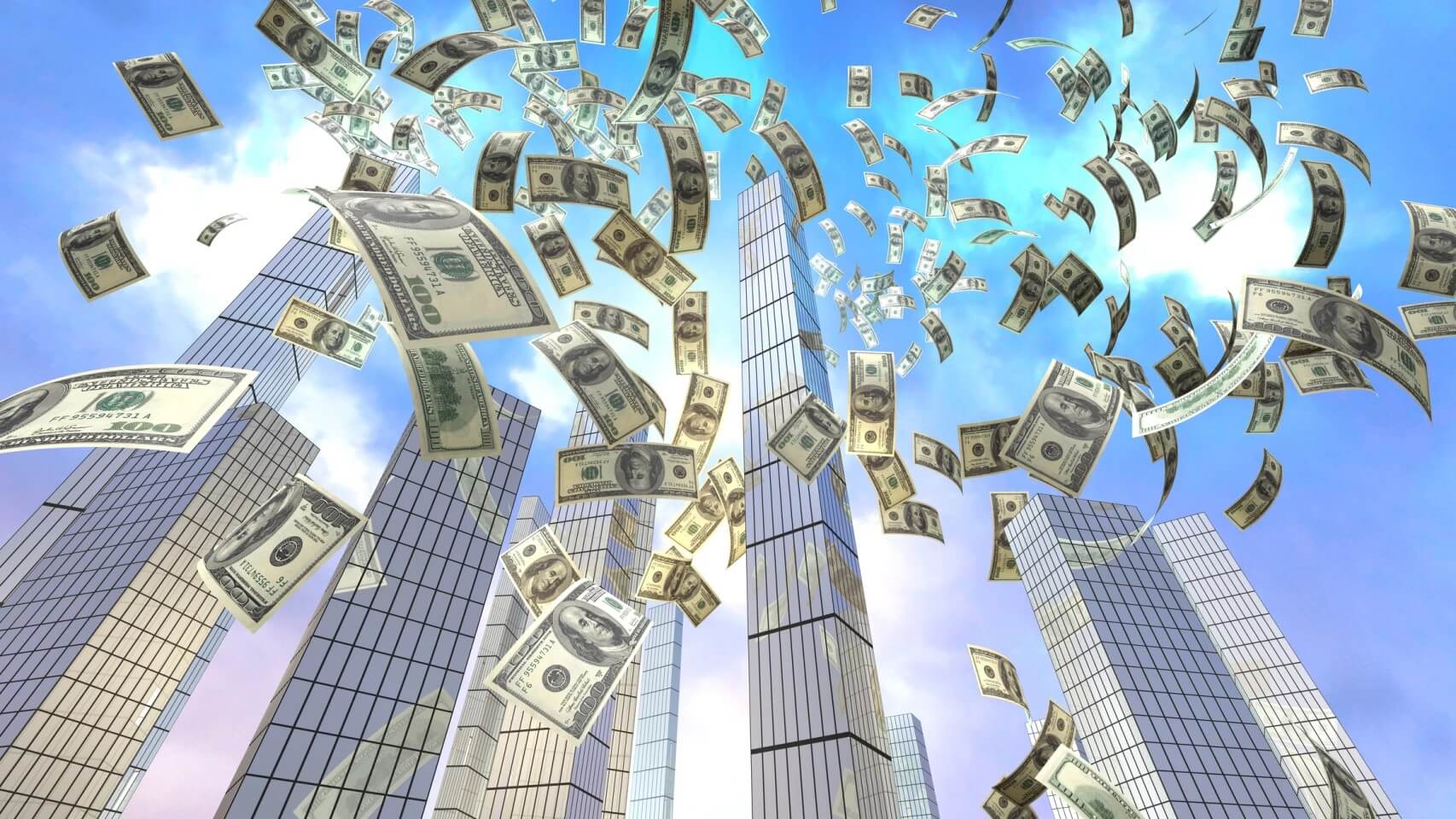 Why a Billionaire’s Tax Could Be Bad for You

The Biden administration is proposing a new tax on households worth more than $100 million. Tagged as a “billionaire tax,” the new levy would apply not just to ordinary income, but also to unrealized capital gains. If a wealthy person owns shares of stock and the stock is worth more today than when it was purchased, Biden wants the federal government to take 20 percent of the increase. So, what’s wrong with that?

Based on this editorial in the Washington Examiner, many things. But the worst offense is the failure to understand the role of capital in the economy. From the point of view of pure self-interest, what matters to you and me is not how much wealth other people have, but what they do with their wealth.

Most people spend most of what they earn, saving only a small fraction of it. But for the wealthy, it tends to be the other way around. Most of what they earn they save and invest. Ordinary wage earners tend to imagine that if they came into a great deal of wealth they would be living in mansions, flying around in private jets, and sailing the seas in yachts. In other words, ordinary people associate great wealth with conspicuous consumption.

There is plenty of that to go around. But many very wealthy people live very modest lifestyles. Sam Walton (founder of Walmart) was often seen sporting blue jeans and driving an old pickup truck. Warren Buffett never pays more than $3.17 for breakfast. Although he apparently spends some time in a mansion or two, Elon Musk has a primary residence that is a “foldable, prefabricated” rental house, the size of a studio apartment, in Boca Chica, Texas, where SpaceX produces its Starships.

Here’s why you should care. When Warren Buffett pays for breakfast (whatever the amount) he is benefiting Warren Buffett. When he invests in the capital market, he is benefiting you and me. Capital is what makes labor more productive, and more productive workers earn higher wages. Wherever we look in the world, we find that the more capital there is, the higher the average wage.

By contrast, taxing unrealized capital income and using the proceeds to subsidize consumption (which is basically what the Biden budget does) is a formula for reduced growth, lower wages, and smaller incomes for the average family. The American Action Forum, for example, found that under Bernie Sanders’ wealth tax, workers would bear 63 percent of the long-run burden through lower wages

That is why my colleagues and I, along with many other economists, have long preferred a consumption tax. Let’s tax Buffett and others based on what they take out of the economy (for themselves), and not on what they put into the economy (benefiting all the rest of us).

There are a number of ways to tax consumption instead of taxing savings and investment. A national sales tax, a value-added tax and a flat tax are three alternatives we have examined in some detail. We find that any of these alternatives would be fairer, more progressive and more conducive to economic growth than the system we have today.

Support for replacing our current tax system with a consumption tax, especially a progressive consumption tax, has a lot of support among economists – across the ideological spectrum. But it is not popular with politicians or voters. Why is that?

One reason may be the enormous amount of misleading propaganda about taxes we have been subjected to over the last three decades. The Democratic reaction to virtually every Republican tax proposal has been to characterize it as a “give-away to the rich.” Yet, according to the Tax Foundation, more than 60 percent of U.S. households today do not pay any income tax at all.

How is that possible?

Answer: Beginning with Ronald Reagan and right through the presidencies of George H.W. Bush, George W. Bush and Donald Trump, every time the Republicans passed a major tax bill, they took more and more families in the bottom half of the income distribution off the tax rolls. As a result, the tax code has become more progressive over time.

That’s why the top 10% of taxpayers today pay more than 70% of all income taxes. It’s also why the U.S. tax system is the most progressive in the world. Republicans have done a poor job of setting the record straight, however.  And the mainstream media has been no help at all.

There are other reasons to oppose the new Biden tax.

It is probably unconstitutional. A constitutional amendment was needed before the federal government could legally tax income. But a tax on wealth was not included. The Biden administration maintains that the new tax is just another tax on income. But since the tax is conditional on a minimum amount of wealth, there is no escaping the fact that the tax is really a wealth tax.

It is so complicated it is probably unworkable. Have you ever had to settle an estate? Figuring out what things are worth and what taxes are owed is a Herculean task. And the wealthier you are and the more different kinds of assets you own, the more daunting the task becomes. The Biden wealth tax would force taxpayers to go through this exercise every year!

Following the pattern of past “taxes on the rich,” it will probably trickle down to everyone else by design. The Social Security benefits tax originally targeted the very rich. But since the threshold was not indexed, with the passage of time, income growth and inflation have made more and more people liable for it. Eventually, the tax will fall on every retiree.

Similarly, Joe Biden’s proposed new Social Security tax on wage income targets households earning $400,00 or more. But since the threshold is not indexed, this tax will also eventually hit everyone.

Stocks are valuable because of expected future earnings. They change in value when expectations change. But there is no socially justifiable reason to tax changes in expectations. Remember, eventually, corporate earnings will be realized. At that point they will be taxed. Not taxing capital gains does not result in income escaping taxation. It means waiting to levy a tax until the income is actually earned.

A good tax system is one that taxes all income, at its source, when it is realized. Double and triple taxing income based on changes in expectations alone, introduces distortions and inefficiencies into the capital market that are unnecessary and undesirable.

All told, then, there are many good reasons to oppose the Biden wealth tax. And if you don’t find those reasons persuasive, consider a selfish reason: The tax is not in your self-interest.