Q & A on the Labor Market 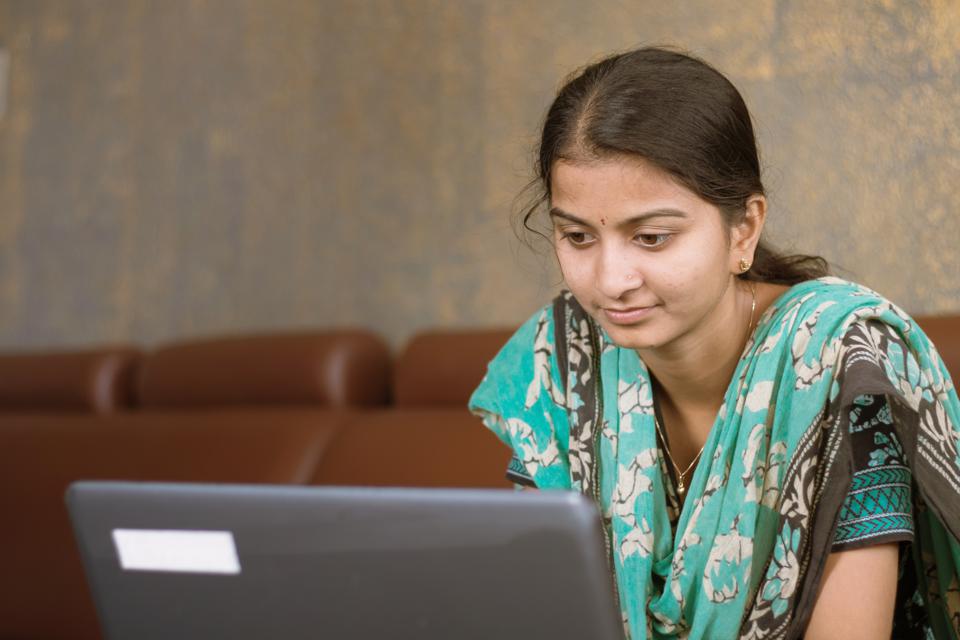 Baylor Scott & White Health, the largest hospital system in Texas, just announced it is laying off 102 employees in finance and accounting. Their jobs are being outsourced – to workers in India. Baylor is not alone. Tenet Healthcare THC -2.9%, another Texas company, says it is planning to outsource more than 1000 jobs.

There are three reasons why you should care about that.

First, as more workplaces are discovering that many tasks can be done by telecommuters who are not physically at the office, that practice is likely to become a permanent feature of our economy. Second, workers will find they are competing for jobs with workers in distant places – even outside our borders. Third, whereas the American labor market is one of the most regulated markets in our economy, there are virtually no regulations governing the employment of telecommuters who reside outside the country.

Finance and accounting are probably the easiest health care services to outsource. But the potential list is growing. It’s estimated that one-third of all physician visits could be replaced by consultations using Zoom, Skype or Facebook – and the incidence of such remote consultations is soaring.

In the future, your doctor could be in India. So could your accountant, your lawyer and dozens of others who produce goods and services you consume.

Yet if American workers, governed by a sea of regulations, are going to compete with a virtually unregulated foreign labor force, that raises important questions.

Why do we regulate the labor market in the first place? Are these regulations doing more harm than good?

To help think through those questions, let’s take a bird’s eye view of how the labor market works.

Why are workers paid what they are paid?

This question was answered 130 years ago by the British economist Alfred Marshall. In the years since study after study has confirmed it and you can find it in just about any introductory economics textbook – regardless of the author.

Economic theory says that workers tend to be paid their marginal product – the market value of their contribution to output. But you don’t have to study economics or read a textbook to understand the logic behind this conclusion.

In order for the theory to be true, we only need one assumption: that employers and employees act in their own self-interest.

An often-cited claim is that women earn only 70 percent of what men earn for the same work. Common sense can again come to the rescue. If the claim were true, an employer could hire only women, incur much lower costs of production, sell the output at a much lower price and wipe out the competition from the employers who discriminate.

But the claim isn’t true. Former Congressional Budget Office (CBO) director June O’Neill finds that almost all the difference in men’s and women’s earnings is explained by differences in career choices and lifestyle choices. For example, women who have never had children actually earn more than men.

As for racial discrimination, O’Neill and her husband Dave find that after adjusting for years of education and test scores, there is virtually no difference between the pay of white and black men. After a similar adjustment, black women actually earn more than white women.

Yes, there are lawsuits. And there is an occasional big award. But there is little evidence that laws against discrimination are affecting market wages as whole. If we abolished those laws, there would probably be little impact on the average earnings of men vs. women, blacks vs. whites, etc.

Just to be clear, individuals discriminate. That’s why there are court cases. But the market as a whole doesn’t appear to discriminate.

What about employee benefits?

Employee benefits differ from firm to firm, but there are two main reasons why they exist at all: the tax law (which favors benefits over wages) and government mandates. Even so, economic theory says that benefits plus wages tend to equal the worker’s marginal product. Empirical studies bear that out. Employee benefits are not an addition to wages, they are a substitute for them. The substitution tends to be dollar for dollar.

Why does the theory so often seem to be wrong?

Professional sports is an industry where the marginal-product theory works really well. Not only the team owners but the entire world gets to view exactly what a player’s productivity is – week after week in season. And for those who really care, there are a raft of statistics about the players right at their fingertips. But even in sports, pay and productivity can diverge – as they do when a contract is signed in advance and a player performs better or worse than expected.

For most of us, however, our performance is not broadcast on TV. Other employers who are potential bidders for our services don’t get to observe how productive we are. Given imperfect information, it is easy to see why some workers might be overpaid or underpaid relative to their productivity – at least in the short run.

Is there a free lunch?

Most news reports and most editorials (including editorials by people who should know better, like Paul Krugman) suggest that government can intervene in the labor market and make everyone better off. They suggest that intervention can produce benefits for some at no cost to others (i.e., a free lunch).

Yet as noted, mandated employee benefits are paid for by the workers themselves in terms of lower wages. It appears that anti-discrimination laws have had virtually no effect on worker wages. Economic studies show that occupational safety regulations have had no real effect on worker safety. Of course, there are the social costs of bureaucratic salaries and lawyer fees – but that seems to be about it.

What about minimum wage laws? A $15 minimum wage will reduce employment by 1.3 million according to the CBO. In the process, employers will reduce nonwage benefits and further automate. The workers who get to keep their jobs will be more productive – using newly automated equipment. But this artificial result will close off job opportunities for teenagers who need access to the first rung of the ladder to succeed in life.

What is the future?

It’s a new world and workers will have to adapt.  That will be easier if Congress removes some of the burdens and barriers created by unwise regulation.