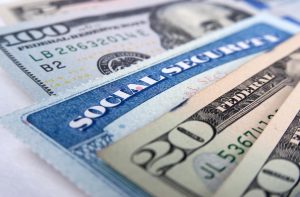 This article was originally posted at The Dallas Morning News on May 7, 2017.
Posted with permission from Mr. Kotlikoff.