In this quarter, the Trump Administration adopted a major Goodman Institute health care reform, our economists produced stunning new evidence on the effects of tax reform, and Republicans on the Hill updated a resolution on pre-existing conditions that we helped prepare last year.

A Win for the Goodman Institute: Personal and Portable Health Insurance is Coming 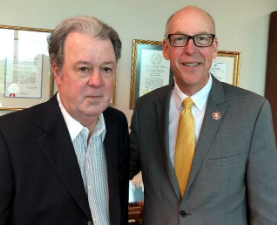 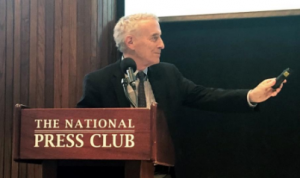 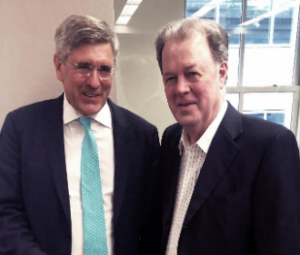 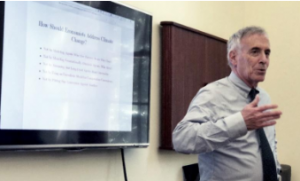 Laurence Kotlikoff presents the results of a new global warming study at the Environmental Protection Agency in Washington, D.C. 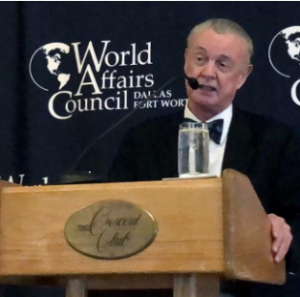 Madsen Pirie analyzes Brexit for the World Affairs Council of Dallas/Fort Worth. 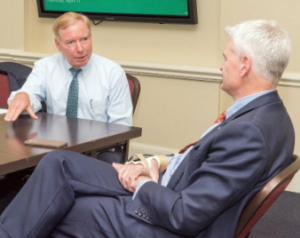 Goodman Institute board member Lawrence Wedekind talks with Sen. Bill Cassidy at the organization’s board meeting in Washington, D.C. 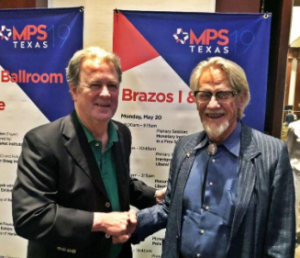 John Goodman and Nobel Laureate Vernon Smith at the Mont Pelerin Society meeting in Fort Worth.