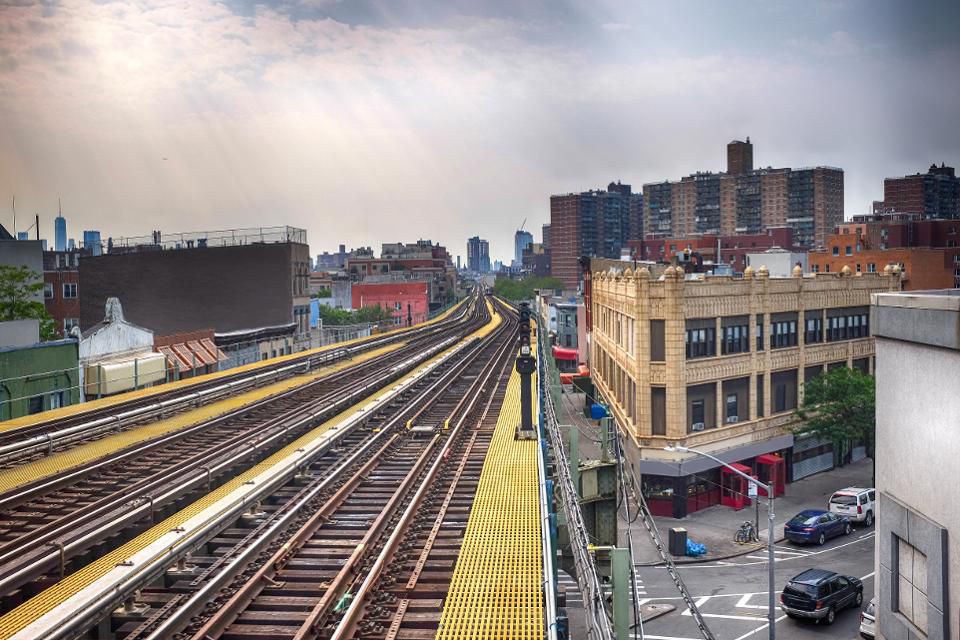 A tax break meant to benefit the poor has become a boon to wealthy investors. Photo: Getty GETTY