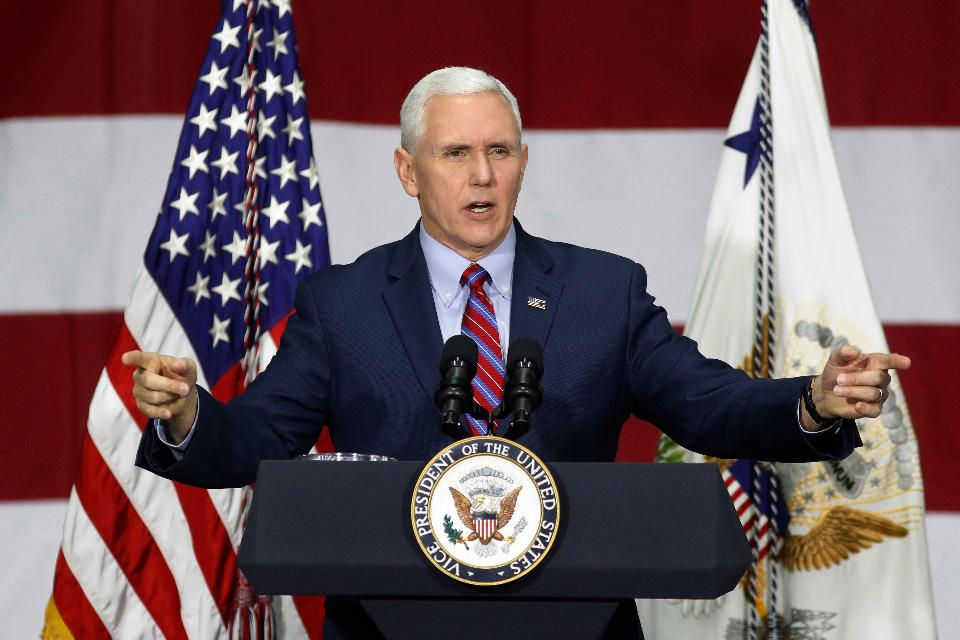 Here is something you can take to the bank. If Republicans can’t produce an alternative to Obamacare that solves the real problems of ordinary people, they will never be able to pass a health reform bill. But if they do solve problems, they will have no trouble getting support — even from Democrats.

That means getting the focus right. Over the past three years there have been a series of Republican proposals that have been excessively focused on Obamacare rather than on a conservative approach to health reform. These proposals have been hell bent on repealing Obamacare taxes and Obamacare mandates instead of solving the problems that Obamacare has created or exacerbated.

What are the problems to be solved? They include excessively high premiums, deductibles that are completely inappropriate for middle income families, narrow networks that omit the best hospitals and the best doctors, insurance that is not portable as people go from job to job and in and out of the labor market and employer regulations that are antithetical to job creation and job growth.

How can we solve these problems in a way that minimizes the role of government and maximizes individual choice in a competitive marketplace? Let’s take them one by one.

High premiums. The cause of Obamacare’s spiraling premiums is not hard to understand. We have forced the individual market – a tiny part of the system with fewer than 10% of those with private insurance – to become a dumping ground for the social problems of the rest of the system.

Meanwhile, those who are healthy have been encouraged to sit on the sidelines – facing fines that are well below the cost of their insurance, with access to numerous exceptions and exemptions that allow them to avert any fine at all and with access to numerous loopholes that allow them to purchase insurance at any time during the year if they happen to get sick. Also, people can freely upgrade to more generous insurance after an adverse health event, with no financial penalty.

With all of this going on, the question is not why are premiums so high in the individual market. The real question is: why aren’t they even higher?

The answers to these problems are straightforward. We must undo and correct each of the perverse incentives Obamacare has created. In particular, (1) insurers must be able to freely price their products based on the age of the enrollee, (2) individuals should not be allowed to gain financially by remaining uninsured until they get sick and then paying a premium well below the cost of their care, (3) anyone who upgrades to more generous coverage should pay the actuarially fair cost of the upgrade and anyone who downgrades should be able to reap the actuarially fair benefit, (4) states should be able to assess plans that send their workers to the exchanges for the full cost of their decisions, and (5) states should subsidize the expense of high-cost enrollees who transition from the group market to the individual market by means of risk pools or reinsurance.

Why can’t government just get out of the way completely and give the market for health insurance free reign? It could. But there is a reason for government involvement. For most of the post-World War II period, our tax law made employer-provided group insurance tax free while denying similar tax relief for insurance purchased in the individual market. That meant that if an individual retires or leaves an employer plan for any reason, she could face higher premiums, riders and even outright denial of coverage because of a pre-existing condition – even if she had been paying premiums into her employer’s plan for decades.

The least bad way to make up for the policy mistakes of the past is with government funded reinsurance that allows insurers to financially segregate high cost enrollees who come from the group market. In this way, premiums can be kept at free market levels for the relatively healthy without denying coverage to those who are sick. To pay for the reinsurance, the states could rely on general taxation. Or, they could be allowed to impose a small “premium tax” on all insurance – public and private.

High deductibles. One reason deductibles are so high is that Obamacare tries to force individuals and families to buy insurance that is totally inappropriate for their income level and health status. Take a young, healthy family — dependent on a $20-an-hour income. If the mother has the misfortune to have a million-dollar premature baby, Obamacare’s no-annual-limits mandate requires insurance to pay the hospital the million dollars. But with a $13,000 deductible, the insurance is virtually worthless in the case of 98% of all medical episodes the family is likely to experience.

The Obamacare mandate, then, is great for hospitals. But it does almost nothing for many families.

An alternative is what we call “limited benefit insurance.” Say the family obtained an employer plan that covered the first $100,000 of medical expenses. Then the family’s income and assets would be protected up to that amount – giving them the same financial protection that middle and upper-middle income families have. In the case of a premature baby, the family would have complete financial protection, even though the hospital would have to seek other sources of funding to cover the full cost of the event – just as it did before there was Obamacare.

Unlike Obamacare, a reformed health insurance marketplace would leave insurers free to sell what buyers want to buy. If buyers won’t pay the full cost of substance abuse coverage, then we need to seek some other way of paying for that – instead of trying to add it to the cost of private health insurance. Ditto for contraceptives, which are free in most cities for women who can’t afford them. If buyers won’t pay the cost of adding that benefit, we need to spend more on public services instead.

Narrow networks. Within the exchanges, we are experiencing an obvious race to the bottom, as insurers try to attract the healthy and avoid the sick. After enrollment, the insurers have a perverse incentive to over-provide to the healthy (to keep the ones they have and attract more of them) and under-provide to the sick (to encourage the exodus of the ones they have and discourage enrollment by any more of them). It appears that the insurance plans are actively trying to dump their most costly enrollees on each other.

The solution is what we call “free market risk adjustment.” If an enrollee switches from Plan A to Plan B, Plan B would have to top up the new premium so that Plan A receives actuarially fair compensation. The amount of payment could be based on Medicare Advantage program’s highly sophisticated risk adjustment formulas. But the two plans would be free to improve on that by experimenting and innovating and finding superior risk adjustment methods through time.

With free market risk adjustment, centers of excellence would be encouraged to emerge and actively compete to solve patient problems. Cancer Treatment Centers of American, for example, would complete to attract cancer patients. Diabetes centers would compete to attract diabetics. Also, there would be no need for an annual enrollment period. Patients could switch plans at any time of year – especially when a change in health condition makes alternative plans more desirable.

Non-portable insurance. Until recently employers were threatened with the highest fine in all of Obamacare ($100 per employee per day) if they gave their employees the one thing people say they most want in a health plan: portability. Yet when Congress passed the 21st Century Cures Act, with large bipartisan majorities in both houses, it changed the rule for small businesses. These employers can now can provide insurance directly and exclude the premiums from employee income and payroll taxes, or they can purchase (or reimburse for) individual insurance and allow the employees to benefits from tax credits available on the Obamacare exchanges.

Small businesses, therefore, can choose between the group market (where premiums are now lower and coverage better) and the individual market. They also have a choice of tax regimes for their employees – a tax exclusion or tax credits.

These same choices need to be extended to all employers.

Anti-job regulations. Treating individually purchased insurance and insurance at work the same way under that tax law would remove any necessity for employer mandates that discourage employers from hiring more workers and from offering full time, rather than part-time, jobs. If employees were dissatisfied with their employer’s health plan, they could buy insurance on their own. The help from government would be the same, regardless of their choice.

Incidentally, each of these practical solutions to the problems of ordinary people is contained in a proposal by Representative Pete Sessions (R-TX) and Sen. Bill Cassidy (R- LA). We have described the proposal at Health Affairs.

This article was originally published at Forbes on April 4, 2017. http://bit.ly/2pxiFat